Get her Porta Nova roses this Women’s Day

Porta Nova would like you to show appreciation to the special women in your lives using top quality Porta Nova Red Naomi roses.

Every year on March 8th, the world honors and celebrates women by recognizing their tremendous achievements in social, economic, cultural and political spheres. The day which has been marked for over a century also champions gender equality. 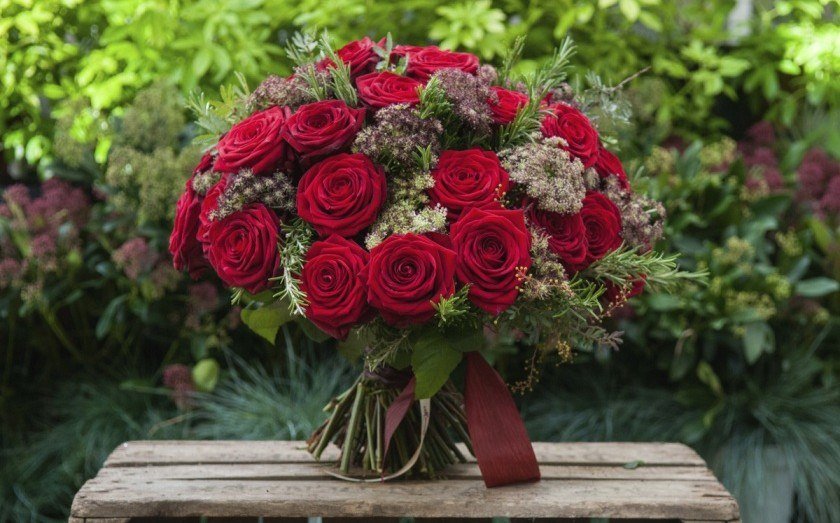 Why are flowers such a superb way to celebrate our women during this day? Christian Dior, the French fashion icon, was perfectly accurate when he said… ‘After women, flowers are the most lovely thing God has given the world.’ This is true considering the fact that women are the most impeccably beautiful in all of creation. Flowers on the other hand are literally mother nature’s way of revealing her soul. So it is only right that on March 8th, every woman receives beautiful flowers, such as Porta Nova Red Naomi roses. 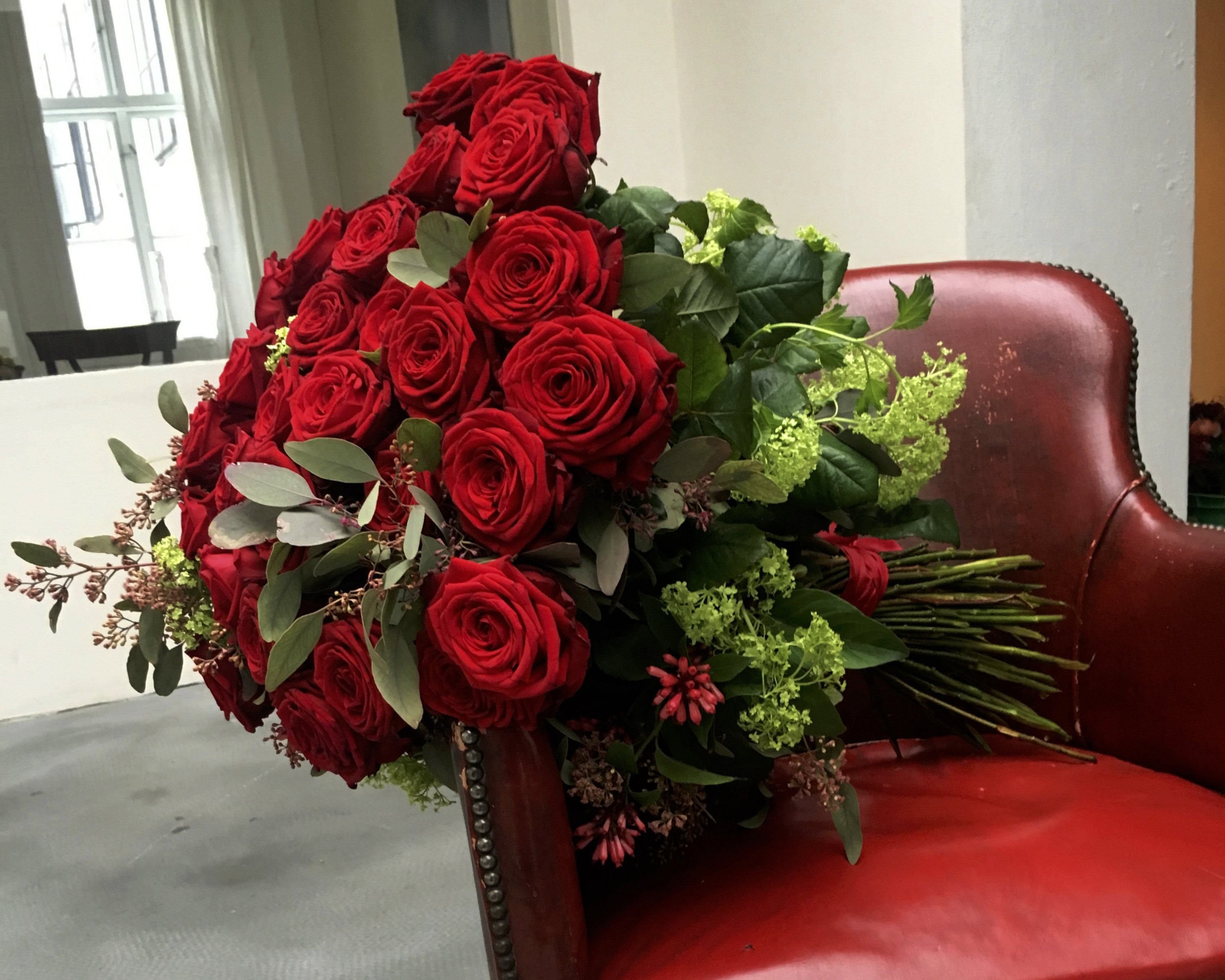 In gearing up for this important day in the ‘flower calendar’, most florists and floral designers across the world are now accustomed to having only the best flowers to sell at their shops and use in their arrangements. Porta Nova Red Naomi roses have been regarded by many florists as the ultimate symbol of love and easily the best rose in the market. Warm her heart and put a smile on her face, get her some Porta Nova roses in commemorating the international women’s day.