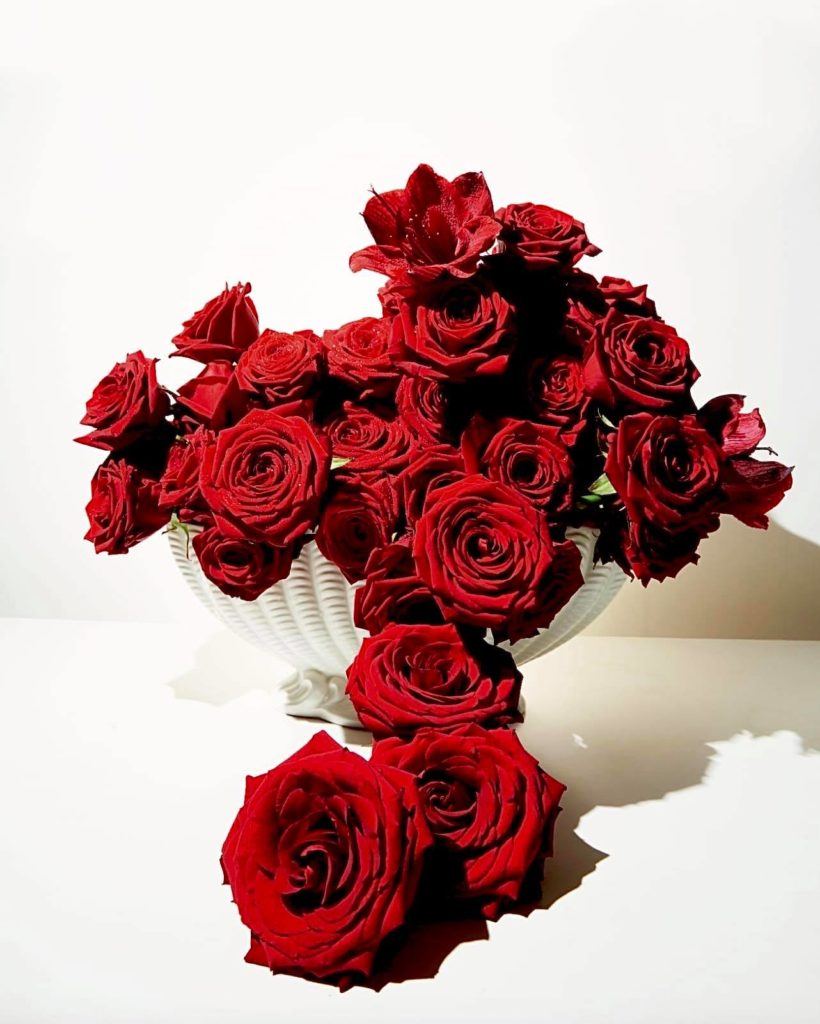 During the Christmas and New Year’s festive period, Red Naomi Rose from Porta Nova was a major spotlight at a Michelin 3 starred restaurant in Central Hong Kong. The table arrangements and other decorations were done by award-winning Hong Kong based floral designer, Dr. Solomon Leong.

Influenced by the English garden style and European flower arranging ethos, the work of Solomon Leong has been described as ‘extraordinary’ and ’striking’ by international media such as the BBC.

“Redder than red, thicker than the richest velvet, these gorgeous red roses were the perfect flowers to celebrate Christmas holidays. It’s one of the best quality of roses in town with its thick petals, large flower size, and long durability which definitely worth the highest recommendation! Porta Nova Red Naomi is also a romantic flower ideal for Valentine’s too!” Dr Leong.