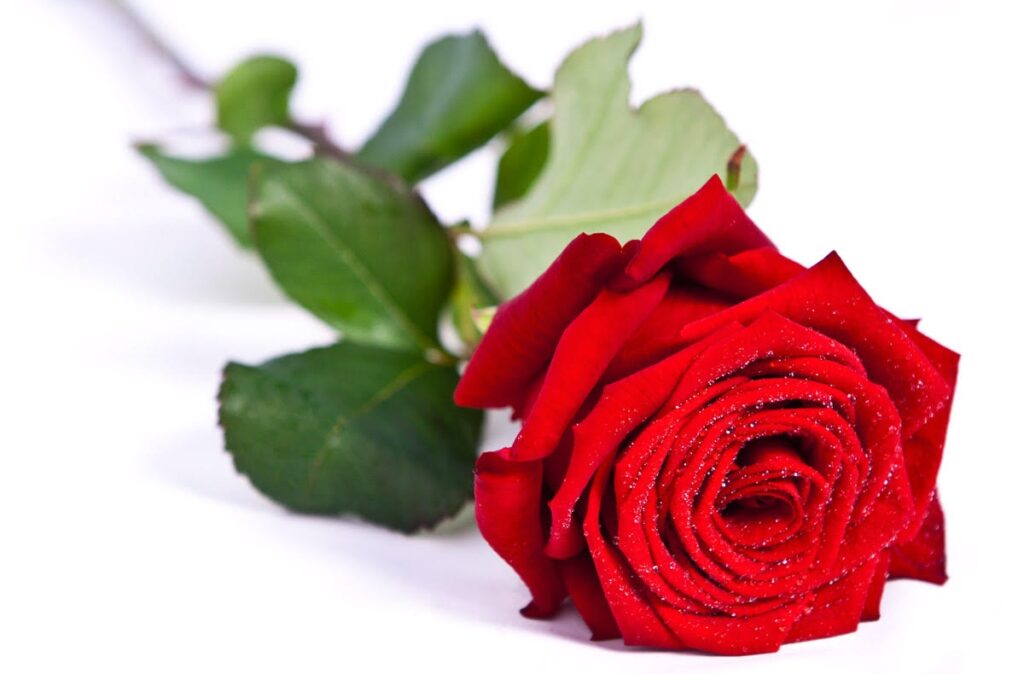 Since olden times, the red rose has been the perfect symbol of love and passion. Enchanting tales of how the red rose was used as a poetic path to someone’s heart can be dated back to Greek and Roman mythology, the Victorian age, ancient Egypt and even the dreamy Arabian Nights stories.

The red rose is still revered as the universal symbol of love, romance and adoration; and remains the most recognizable during Valentine’s Day. Being the special day of the year when loved ones express affection to each other, Valentine’s Day lives up to the legends of its origin. A story is told of St Valentines, a Catholic priest who assisted Christians to escape harsh Roman prisons, where they were often beaten and tortured. He also secretly performed marriage ceremonies against the emperor’s wishes. It is said that the priest sent the first “valentine” greeting after he fell in love with his jailer’s daughter who used to visit him in prison. Before his execution, he wrote her a letter signed “From your Valentine”.

In modern times, the passionate love shown by St Valentine’s can be best expressed by a red rose. And yes, a single red rose is just enough and can work perfectly. Especially if it is an amazing rose such as the unmatched Porta Nova Red Naomi rose; since this is the most beautiful of all red roses.