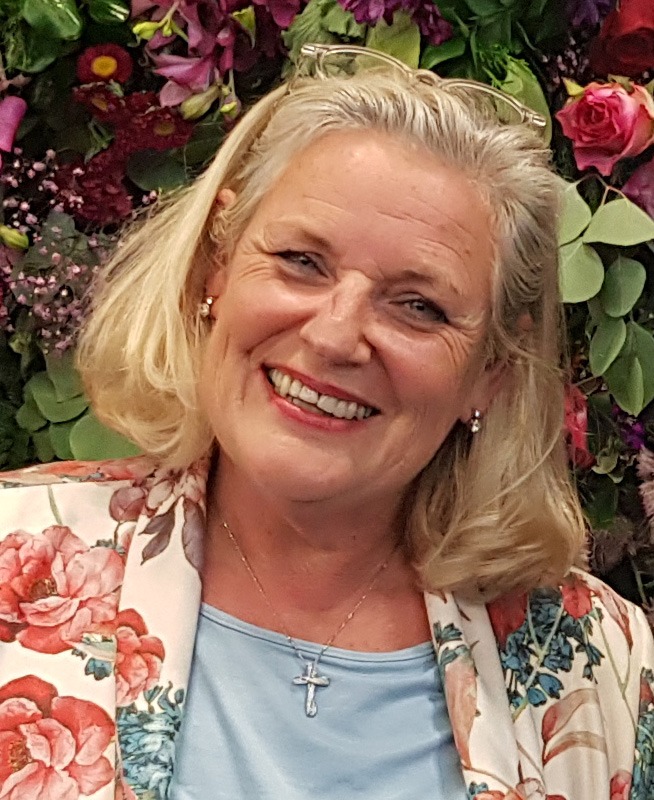 We asked Caroline Marshall-Foster, Editor of Florist Trade Magazine, and head of Good Florist Guide on how Covid-19 had impacted the UK floral wedding market and where it is heading now. This is what she had to share.

How has the wedding scene been in the UK since the pandemic started? Now there’s a question!

If you had told me back in March 2020 that UK florists were still going to be rearranging wedding 15 months later, I would have laughed.

But that’s the way it’s been. Postponement after postponement – some weddings have moved 2 or 3 times with a fair few cancellations along the way as couples have either just given up and eloped (which has meant a tiny flower budget) or simply decided to put the whole wedding on hold until 2022. Fine in some ways but that assumes other things don’t get in the way like starting a family, buying a house etc!!

The biggest problem has been that the numbers allowed at weddings has just been so small. 6/15/30 … it’s crept up a bit. As of today, there can be unlimited numbers if it’s held outside but still with social distancing and no dancing or singing so still not really what a lot of couples are looking for. What’s a wedding without some serious partying afterwards!

Hopefully – when England re-opens everything it will be more normal – remember Scotland, Ireland and Wales have their own rules, a bit like the German states do their own thing …. but fingers crossed by July 19th things will soon be fully open and wedding florists can get back to normal.

That said the fall out has been huge. I have big city readers who have lost millions because their whole business was wedding and event based; smaller shop-based florists are still looking at anything between £200k and £600k of lost or postponed revenue … losses that have forced them to make redundancies, take out big loans or simply go out of business.

And it’s not just the florists who have felt the pain. This virus has destroyed over £100m of wedding and event flower business in the UK alone and that’s impacted all the way back the chain, be it wholesaler or grower.

And they perhaps are the biggest losers. Yes, weddings and parties will happen but the flowers that would have been used back in 2020 have long gone so the impact on growers must have been huge if they couldn’t find other outlets for their crops … especially at the premium end of the market.

But whilst some wedding florists have simply shut their doors until they could work again, others have pivoted their businesses completely with some actually not wanting to do weddings anymore!

Not only have they discovered they quite like not having to deal with Bridezillas and planners but they have discovered that everyday sales, funerals and just a few small, intimate weddings and events are much better for both profitability and sanity!

On the flip side, other florists are cramming in as many weddings as they can over the next four months (July to October) in a hope of recouping some of their losses … one florist I know is doing as many as six weddings on one day … but it will be very hard to catch up and that assumes they can find enough freelance help given the whole staffing issue that is impacting on florists the world over.

Where will that leave flower supplies? With the price rises we’ve seen around the world a lot of florists have very sensibly gone back to their brides and explained that holding 2019 costs may simply not be possible and that supplies may still be tricky. Most brides are more than happy to take their florists advice and substitutions but I doubt there will ever be a lack of demand for white roses … it is the most quintessential wedding flower …. no pandemic is going to change that!